Ascot pre-sold 37,000 copies of Steve Alten’s latest thrilling novel, MEG, and they have also been credited with fulfilling several authors dreams by getting them on the NY Times best-sellers list.

In our efforts to further assist our authors in their marketing/publicity needs, PENDIUM looks to form relationships with reputable companies that have a proven track record of generating results. By doing so, it is our hope to provide the same advantages to our authors as those published by major publishing houses. We are very pleased to direct our authors to Ascot Media Group. Ascot is an innovative company that is anything but traditional. Trish Stevens, president and CEO, is credited with changing the outcome of success for “struggling” authors by offering a new plan that has the author’s success in mind – not the company profit. She understands the frustration of the long and costly road to marketing and the author’s attempt to get their books sold. As if the publishing aspect of it wasn’t difficult enough, authors then have to hire a PR firm, usually with exorbitant fees, and typically the end result was that the author’s dream and book disappeared like a grain of sand into the sea – lost and forgotten forever. Authors were left feeling like failures, along with a depleted savings account, and a sour taste about PR firms in general. Stevens implemented a plan that specifically had the “struggling” author in mind. She truly believes many first time authors have brilliant work that has the potential of being a NY Times best-seller. “It’s heartbreaking to know that millions of ordinary people who simply have day jobs and the dream of becoming an established author, soon find out that in spite of their hard work – they just don’t stand a chance. We want to give all authors a fighting chance of getting where they want to be, without breaking the bank. Most PR firms don’t seem to differentiate between ‘celebrity profile’ and ‘struggling author’ and apparently most of them charge the same fee for everyone. We believe it’s important to take into account the author’s return on investment in order to give them a chance, and this is what we have done by offering a new author plan (The Select-Advantage). This plan puts their press release in front of all of the major outlets and tens of thousands of media personnel, many of whom are looking for new stories, and it guarantees publicity by its proven success.” Ascot is relentless about getting results and Stevens’ team of publicists work literally ‘around the clock’ until they are comfortable they have produced something impressive for their client’s ultimate success. It is not unusual for some clients to get up to eighty media leads in a month and many have had interviews on major shows such as CNBC, Fox News, Fox & Friends, CNN – in fact, most of the major outlets. Michael Cogdill, 24 Time Emmy-Winning Television Journalist says “Ascot is aggressive, confident, utterly tireless, devoted to blasting a title into mainstream media and equally committed to setting off a buzz that runs through the internet sphere as a virtual pandemic of the title/author brand. That’s an order as tall as that sentence is long. Ascot Media actually meet that standard – then go soaring over it.” “Previously unknown authors across the nation are now becoming known authors; enjoying the limelight, selling their books, and getting where they deserve to be,” says Stevens, adding: “We never confuse efforts with results. We monitor the incoming leads to make sure everyone on board gets a lot of media activity and are, at the very least, satisfied. Testimonials say it best at: http://www.ascotmedia.com/testimonials.html (Please note that Ascot Media is not employed by PENDIUM Publishing and are in fact independent contractors. Although we deem them to be extremely reputable with a proven track record of generating more than satisfactory results for authors, they are responsible for any warranty associated with their work/service.)

We want you to have the same great experience working with us as our current authors have had.

View Books
My experience has been outstanding! I was so pleased with the service I received from PENDIUM when they published my first novel, that I returned for them to publish my second. Personable and professional, the staff worked closely with me to ensure that my literary goals were met. 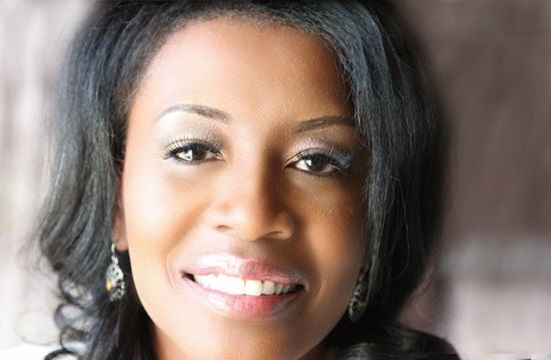 Author of Keona Browne
I am a twice published author with Pendium. I’ve enjoyed the care and thoughtfulness given to me as an author. I’ve received tremendous support beyond just publishing my book. They are always open to your input, and value your suggestions for the cover design and overall book structure. 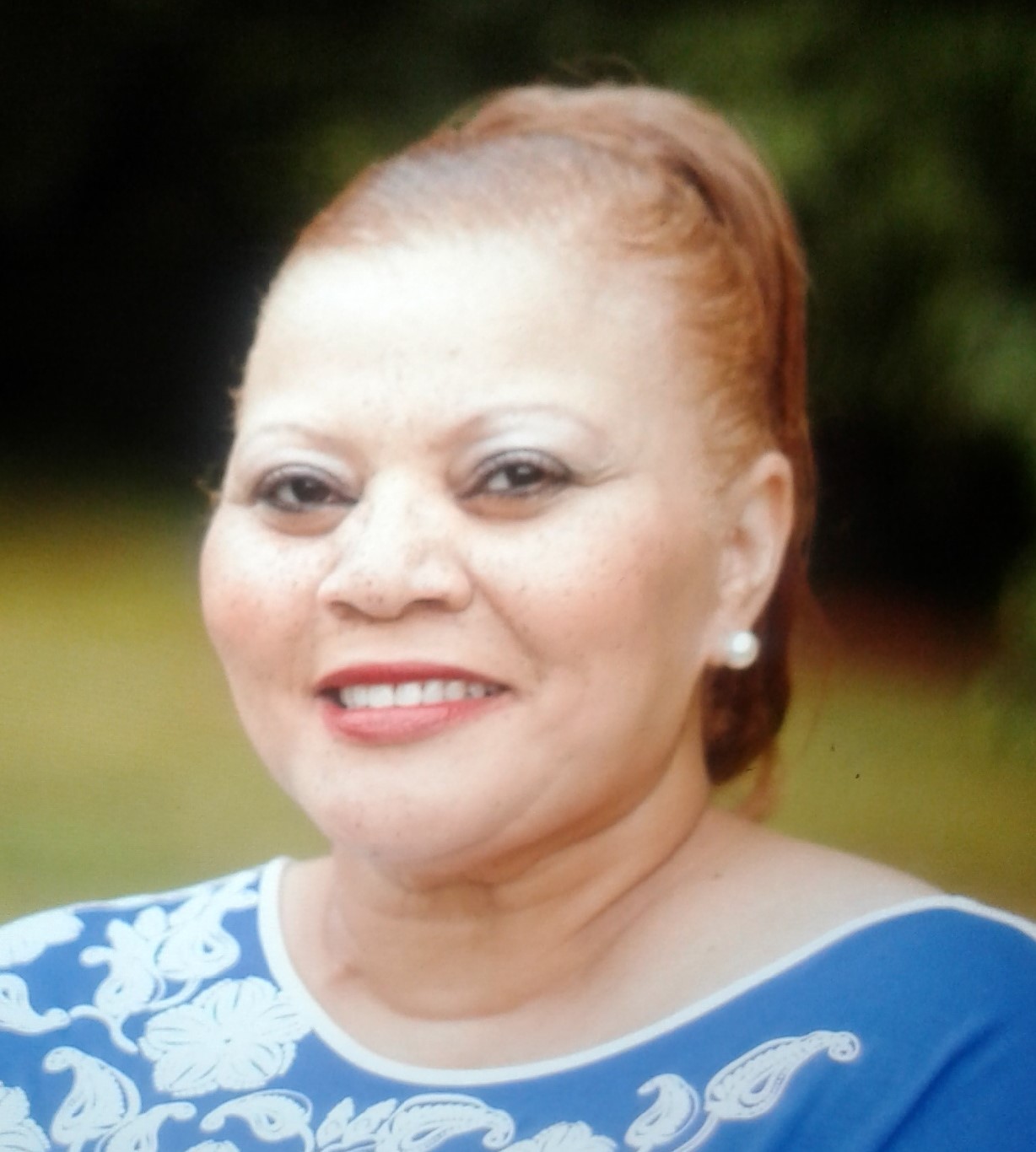 Look for our Books

Your information will not be sol