Available soon at Amazon.com, BarnesandNoble.com, and many other online book venues.

The Fear of Imperfection

Atelophobia, The Fear of Imperfection

In McKenzie Perkin’s world she believed that she wasn’t perfect enough for the people who were in her life. With McKenzie feeling imperfect came a lot of anger. As she tries to move forward and begin a new life, she understands it is not healthy to bring her

past feelings into her future. McKenzie decides to seek help from a Therapist to help her put to rest some unhealthy qualities ranging from spitefulness, to overcompensating. Join McKenzie as she relives her past and prepares for her future. 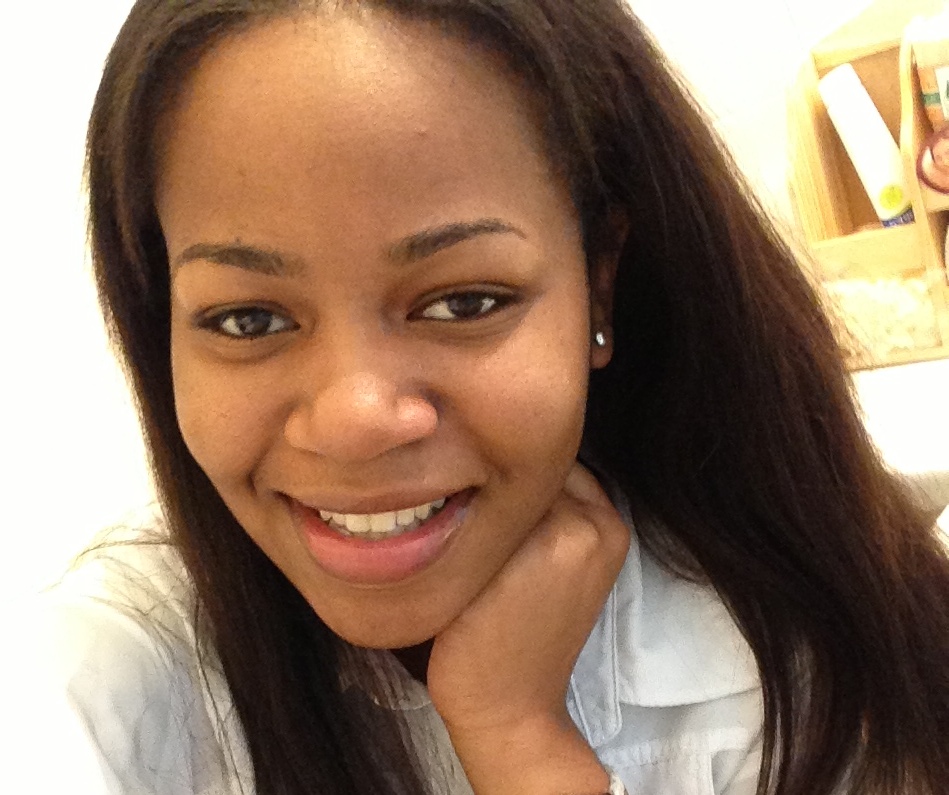 Nakida Parker was born in the Bronx borough of New York City, but currently lives in Connecticut. She is a mother of two boys, a Berkshire Hathaway Home Services New England Properties Realtor as well as a student at Kaplan University.

Be the first to review “Atelophobia” Cancel reply