Available soon at Amazon.com, BarnesandNoble.com, and many other online book venues.

Choice was born into a life of crime. Growing up in an inner city this became his norm. His mother moved the family to a suburban area when he was young, but Choice was already addicted to a life of crime. Through all the negativity Choice continued his education, he was living a double life in a sense. Choice made it big dealing drugs and had to do some jail time. This helped him find himself in the world. Choice learned to appreciate the life his mother tried giving him. He gave up his negative lifestyle and focused on the positive. He went back to school and is now in college working on his degree. Choice wants to use his story as an example for the youth or anyone going down the wrong path. Just because your life starts off negative doesn’t mean it has to end that way. Your choices will determine your outcome. 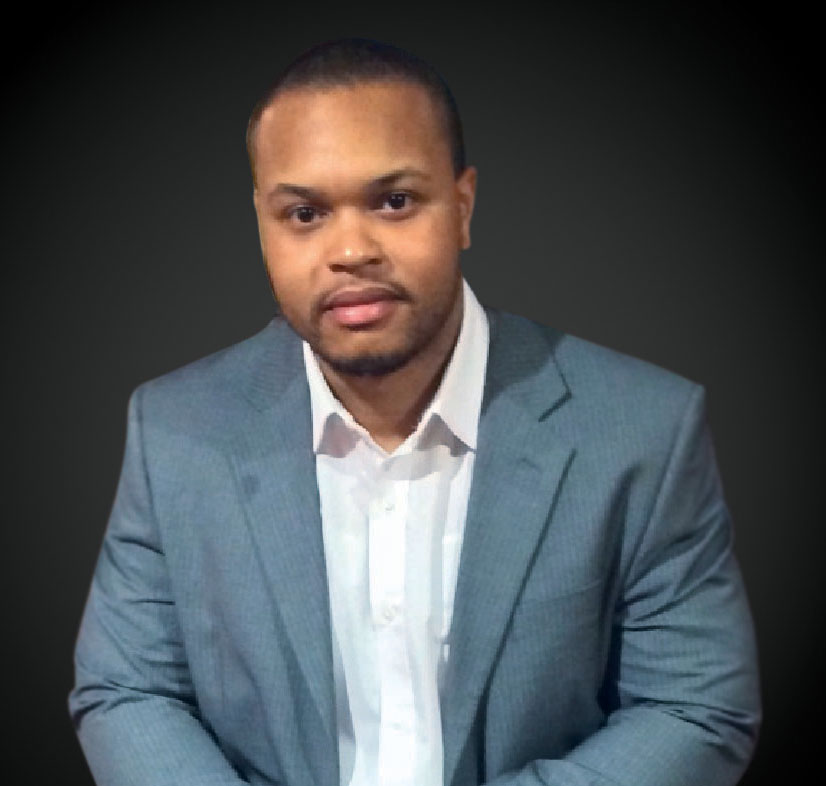 Robert Durrett received his BS in Criminal Justice and he is currently working on a Masters in Psychology. His dream is to work with troubled youth to help steer them down the right path. He is currently volunteering as a Guardian Ad Litem and working on his next novel.

Be the first to review “Choices” Cancel reply