President Obama was elected by the people as the first black President of the United States. Many people thought that the White house would never be ruled by a black person. Many thought that black people would only be laborers at the White House with hopes that the “White House” would remain white forever. The former Governor of Alaska apologized for losing the election and not keeping it “white”. President Obama not only won one term, but two and he fulfilled twenty-eight of his promises as President. 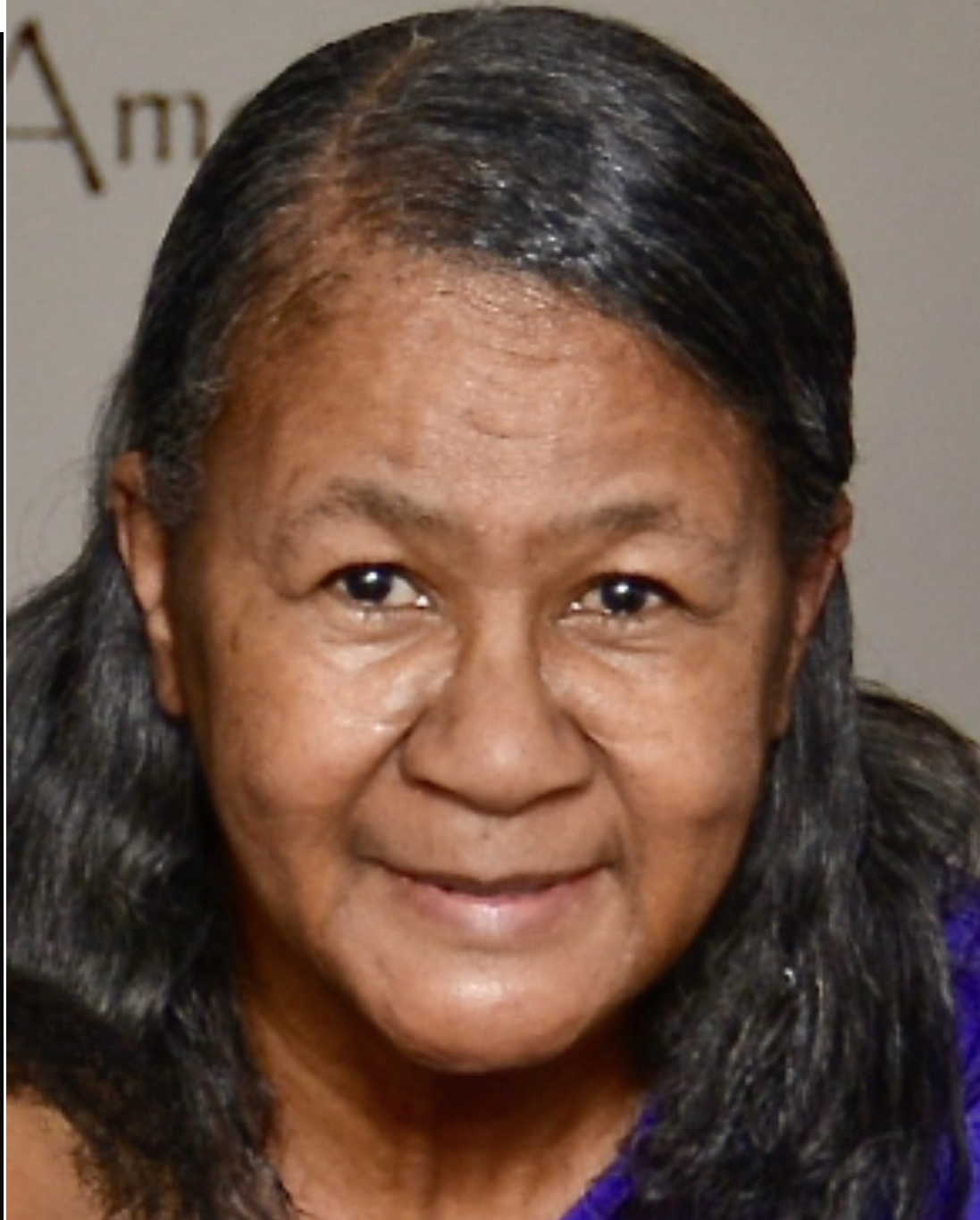 Roberta Ray is a native of North Carolina. She is the mother of six children. She has a host of grandchildren and great grandchildren, who reside in Knightdale, N. C. Roberta Ray developed a passion for writing late in her life. She continues to organize her thoughts and brainstorm on how to express her ideas through writing books on different subjects and topics of her interest.

Be the first to review “Divided House” Cancel reply