Soiled Diamond: A Story of Survival

Soiled Diamond: A Story of Survival

Also available on Kindle at Amazon.com

“Why was I born? When will this pain end? Is there a God? And if He exists, why doesn’t He love me? I know He doesn’t love me, because if He did…I wouldn’t be going through this nightmare called life” Feeling terrified, alone, and being subjected to every dehumanizing, vulgar act that Ralph Repost reprobate mind could conceive, Tricia penned her feelings. Being adopted by one of the wealthiest couples in Roanoke, Virginia, she was pampered with everything money could buy, except the things she desired most… love and acceptance.

She just started a new journal book. Although the journal is new, the content is the same misery and trauma she has been recording since she was adopted by Ralph and Evelyn Repost at age eleven. Prior to the adoption she would often write in detail of her dreams of being accepted into a loving family, with a nice house, her own room and bathroom. She would never have to share a room or bathroom with twenty other girls like she did at Bryant Children’s Home.

The day she dreamed, and where the subject of her daily fantasies finally came true. She would no longer be considered just a number or Tricia Doe., because she did not have any history on her parents. The truth is Tricia was left at the Children’s Home, like a scene from a movie, on the steps in a big plastic container with a note that read “her name is Tricia please take care of her.” Tricia felt so worthless because she did not have a last name like other children at Bryant Children’s Home. Remarkably, after spending those eleven dark years at Bryant’s Children’s home all of the pain, loneliness and rejection were behind her. She was finally adopted! She is now Tricia Repost. What an indescribable feeling.

Sadly, after years of expectation, hopeful anticipation, and hours of countless dreaming her fairy tale would be shattered the first night she stepped foot in the Repost’ mansion. What will happen to Tricia? Will she overcome the years of abuse and live a life of peace and happiness? Or will she succumb to the pain, the abuse, and become a statistic like the millions of victims that have endured childhood abuse. Many who suffer in silence, and live with the haunting residue from the tragic pain in their lives.

Although the characters are fictional, the content is real as millions of children live with the horrific reality of being abused. Come along with me on a journey of awareness, loneliness, testing, confusion, and ultimately survival as we chronicle the life of one determined young lady! 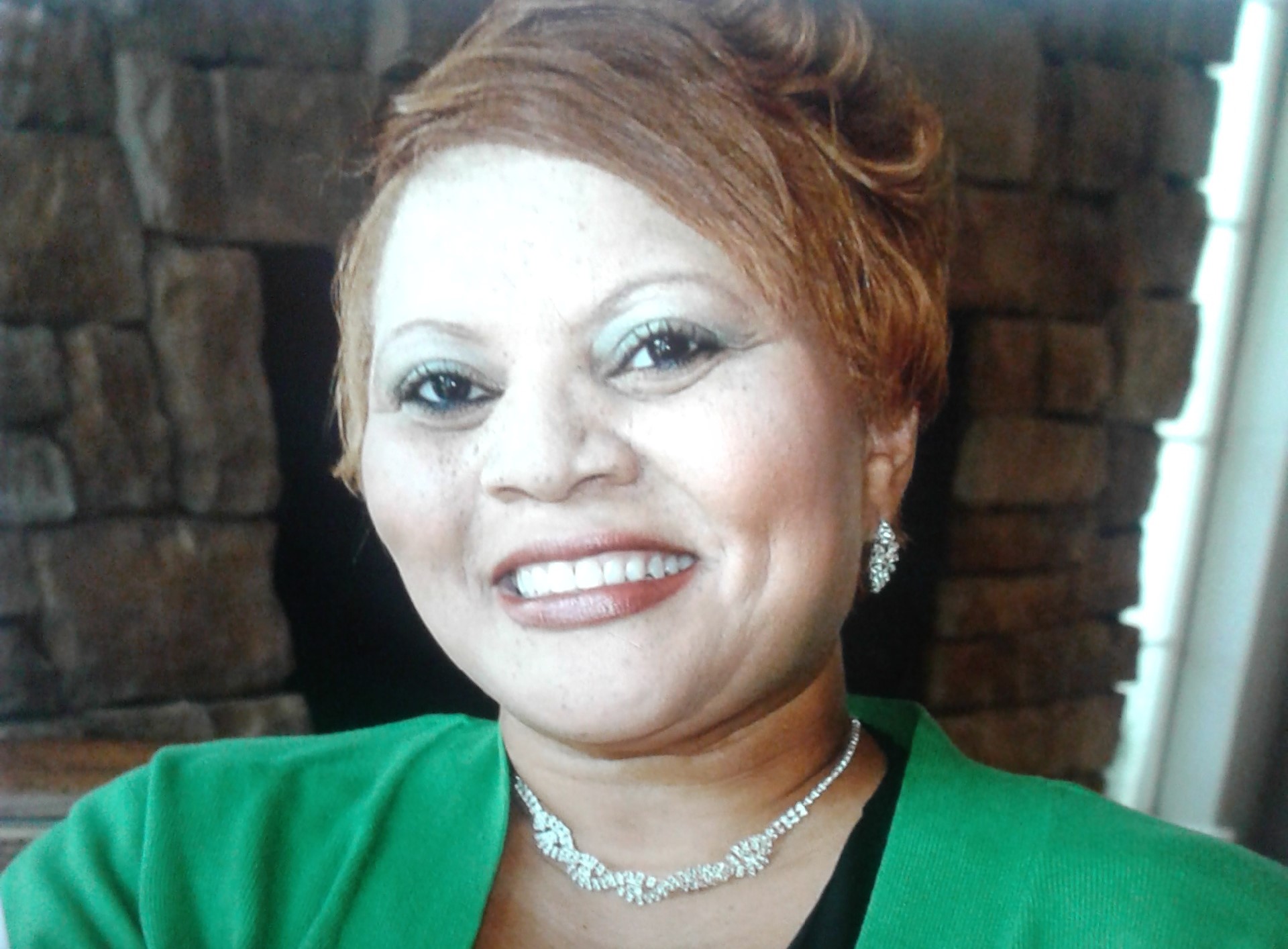 PATRICIA W. BROWER has the gift of inspiring others through her writings. The NC native has been writing poetry, plays, short stories, and books for more than twenty years. She realized her talent at a early age, but pursued a career in business finance. She is a 1992 graduate of Winston-Salem State University in N. C. where she received her B.S. degree in accounting. She is currently working on producing her own line of greeting cards, and other inspirational writings. She is an avid volunteer throughout her community.

Be the first to review “Soiled Diamond: A Story of Survival” Cancel reply